Why customers work with us 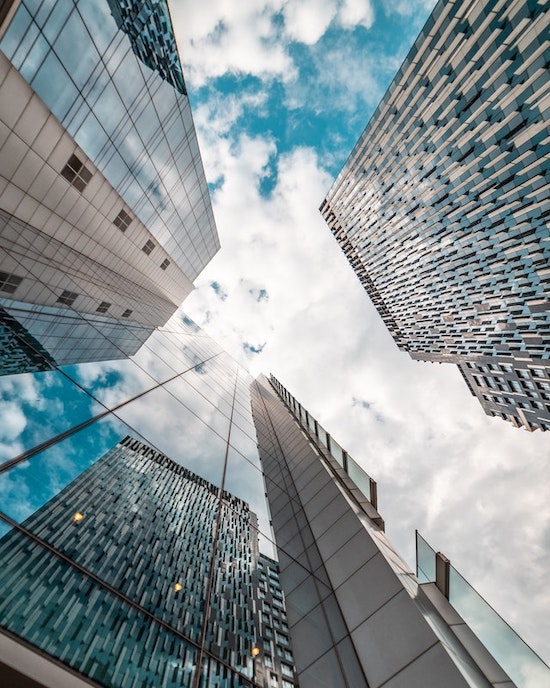 CBI - one step ahead;

We have most likely been where you are going!

Get it right the first time! In a symposium in Amsterdam in April 2010 we were asked why we are better than most others out there.

The first honest and correct answer M. Schaedlich gave: "Because we did it wrong too and we have been seeing now for more than 20 years why companies are doing it wrong".

To have failed and have seen failure is not at all a guarantee for success. However, we have succeeded and together with Cross Cultural Teams, we have accomplished that which was considered impossible.

How do you measure our value?

During one of our latest M&A projects, the buyer was losing millions every year they were in Japan. Their reputation among customers was fading to a level from which recovery seemed difficult. With our suggested acquisition, which we also executed, the operations were fixed within 5 months and both the customers and the buyer consider the acquisition a great success. The target was profiting from the acquisition during the process and as a result, many employees were saved from redundancy.

We say no – We were once approached by a customer who wanted to set up his representation in Japan with us. In a benchmark and market analysis our clear conclusion was – will not fly – and we a) recommended not to set up and b) did not want to be involved in any of the mandates as we were convinced the approach had to fail (the product itself was good, but too strong and J competitors were politically connected and could not be bought).

The failure rate of start ups or market entries in Japan of Western companies is significant. We are working on reducing it to assist with your success.